Jacqueline Cochran (May 11, 1906 – August 9, 1980) was an American pilot and business executive. She pioneered women's aviation as one of the most prominent racing pilots of her generation. She set numerous records and was the first woman to break the sound barrier on 18 May 1953. Cochran (along with Nancy Love) was the wartime head of the Women Airforce Service Pilots (WASP) (1943–1944), which employed about 1000 civilian American women in a non-combat role to ferry planes from factories to port cities. Cochran was later a sponsor of the Mercury 13 women astronaut program.

See Below for Ticket Locations

Tickets Will be Available at the Door

AMELIA MARY EARHART, born July 24, 1897; disappeared July 2, 1937; declared dead January 5, 1939) was an American aviation pioneer and writer. She was the first female aviator to fly solo across the Atlantic Ocean, and set many other records, was one of the first aviators to promote commercial air travel, wrote best-selling books about her flying experiences, and was instrumental in the formation of The Ninety-Nines, an organization for female pilots.

(check or cash only please at these locations) 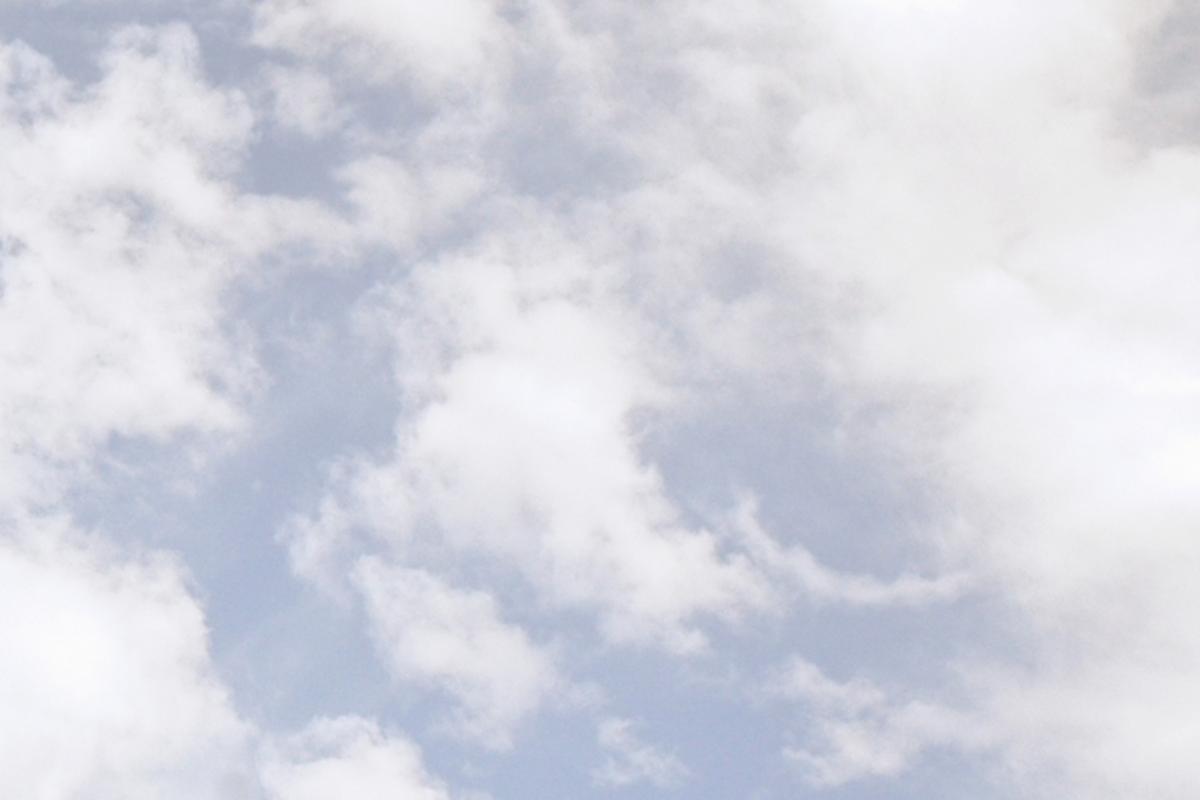 with 3 Pioneers of Aviation

Pre-Show Dinner Buffet at the Boulder Creek Grill, adjacent to the Pavilion.

Click link at top of page for more information. 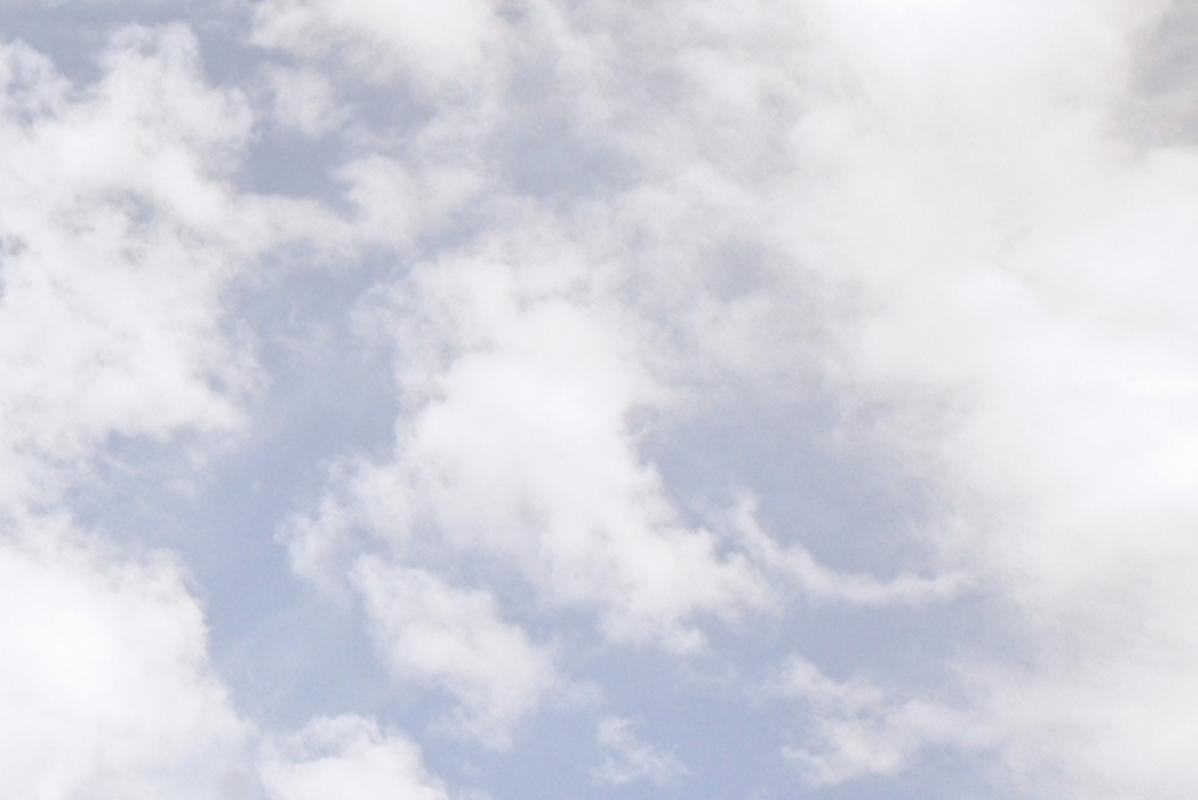 At 6:00 PM, the exciting finale of the weekend will feature local-favorite singer/guitarist Steve Cottrell, who will cast his spell before handing the stage over to Doug Mishler for his exciting portrayal of Chuck Yeager.

Brigadier General Charles Elwood Yeager, February 13, 1923 – December 7, 2020) was a United States Air Force officer, flying ace, and record-setting test pilot who in 1947 became the first pilot in history confirmed to have exceeded the speed of sound in level flight. Yeager is referred to by many as one of the greatest pilots of all time, and was ranked fifth on Flying's list of the 51 Heroes of Aviation in 2013. Throughout his life, he flew more than 360 different types of aircraft over a 70-year period, and continued to fly for two decades after retirement as a consultant pilot for the United States Air Force.

The 2022 Boulder City Chautauqua will kick off at 6:00 PM on Friday with a preliminary musical performance by local duo, The Lenores, featuring vocals and acoustical guitars. Chautauqua scholar Carol Starre-Kmiecik will then present  Amelia Earhart.

(Do not send after September 10)

Send check or money order made